Some of the brands we work on

Some of the agencies we work with 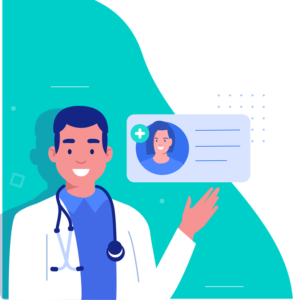 We built a combined audience segment for the client, delivering over 650,000 imps within 10 International territories across 4 medical publishers. This was a singular and efficient buy for the agency.

Our primary tactic Pre/Mid Webinar was to focus on viewability followed by click optimisation as a secondary tactic.

As the campaign progressed, our platform balanced delivery with VTR then shifted focus to CTR optimisation, making the most of the algorithmic learning’s of the most responsive audience, geo’s, formats and device.

The supply whitelist was also kept flexible to allow for the addition of a new publisher later in the campaign. 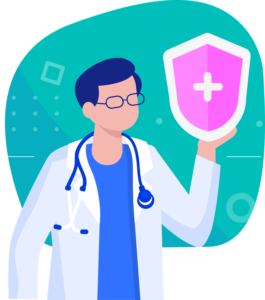 We built a bespoke Primary Care audience segment for this client, delivering nearly 400,000 imps to the UK market across 5 publishers in a singular and efficient buy.

Our primary tactic was to focus even delivery to GP’s, Nurses and Pharmacists rotating various creative and numerous formats to see what resonated.

As the campaign progressed, our platform balanced the delivery goal with viewability insights identifying that Nurses were responding to the campaign significantly better than the other Primary Care HCP’s.

With increased spend from the client we were able to potentialize on this, adding additional supply for and a new Nursing website to the whitelist.

Some of the publishers we work with